A human from Corellia, Wex has a shock of brown hair and wears a buff colored tunic. He shares a strong family resemblance to Orpa (they are sister and brother). Together, he and Orpa co-captain a modified YKL-37R Nova Courier cargo ship called the Lucky Guess.

Wex met Kira Sunrider at Duke Piddock’s party on Geonosis. He told Kira that he was picking up a cargo the next day from Duke Dimmock to deliver to Teemo the Hutt at Mos Shuuta on Tatooine.

After Vrixx’tt stole the Crimson Eclipse, he offered passage off-world to the renegades for the bargain price of 500 credits apiece. The conditions were crowded, but Wex cooks a great breakfast.

After Teemo’s cargo was revealed to be 96 B1 Battle Droids, Orpa and Wex agreed to help our heroes rid themselves of Teemo the Hutt by feigning that they had captured Theemin Cosmoswar and thereby created a distraction to keep Teemo’s men out of other areas of the palace. This ruse allowed Du Nahgg, Bao Bogo and Kira Sunrider to root through Teemo’s files to find the information needed to bring Jabba’s wrath to Mos Shuuta.

Orpa and Wex presently work regularly as ryll spice runners for the group, and they maintain friendly relations. 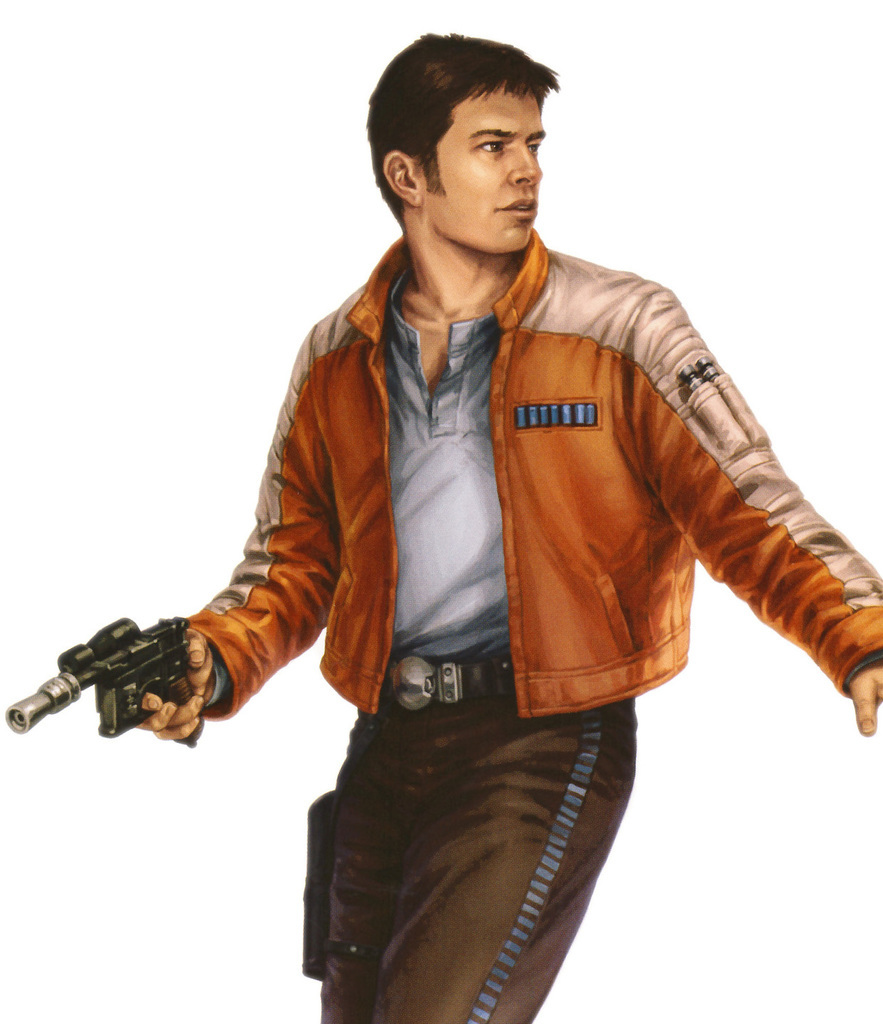